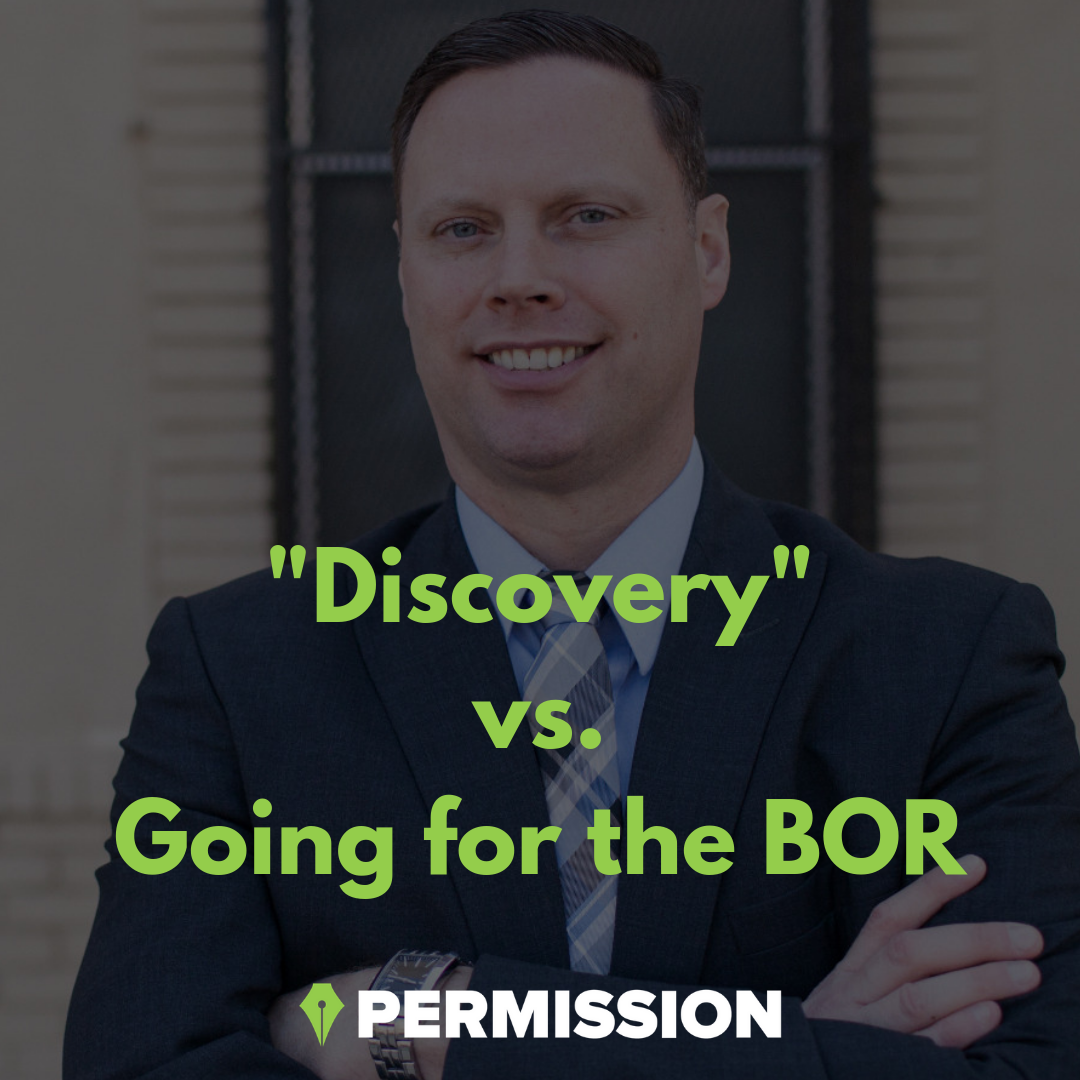 Insurance agents will ask their prospects for almost anything…except the signed Broker of Record Letter.

I wonder why that is?

They’ll ask for the opportunity to waste their time offering quotes, to gather loss runs, for a census, for financial statements, etc. Everything except the BOR.

ANSWER: Because “discovery for more information” is an easier default than possible rejection when asking for the business.

In other words, most agents would rather waste time and spin their wheels than go for the jugular.

FIRST: I like the word “Discovery” and it is important in any meeting you have with a prospect, whether it’s the first meeting, the second, or the fifteenth. We always need to be discovering the pains the prospect is experiencing because that’s where we can add value and win.

Is “Discovery” the Goal?

The goal is not to find problems, present our solutions, and then schedule a second meeting. That’s a huge waste of your time and their time and a wasted opportunity for ultimate victory.

The goal, target, and expectation of every first appointment is that–at the end of the meeting–you’re going to ask them to fire their current agent and hire you right then and there. If the goal for the first meeting is to get a second meeting then that’s a defeated mindset and that’s what we have to change.

How Often Can You Get a Signed BOR?

THIRD: I fully understand that there is no agent out there who has been able to get a signed BOR every time at their first meeting. But I also know that EVERY SINGLE AGENT IN AMERICA underestimates how many BOR’s they can get at the first meeting with a prospect!

And that’s why we need to reset our focus, our intent when prospecting, and what the primary objective is for every appointment.

Show Me the Money!

FOURTH: As an example…

(Here’s a real world example from one of my coaching clients.)

Joe & Jane of Win the BOR Agency (two of my clients; names changed) recently met with a window prospect. The first meeting went great! In their “discovery” they uncovered tons of problems and pains with the current agent and the prospect said he wanted to have Win the BOR Agency as his agent and not the incumbent agent.

Where they made a critical mistake was not going for the kill. Instead of asking for the BOR right then and there….they scheduled a second meeting. Why?

(Trust me when I say this is a classic mistake that every insurance agent makes from time to time. I made it, you’ve made it…we all have and sometimes still do. So let’s learn from it.)

Since that awesome first meeting and setting up the second meeting, the insured went back to Black & Black (the incumbent agency) and told them what they’re planing to do. Now, the prospect isn’t returning our calls and isn’t moving forward like we would hope and certainly not like Joe & Jane expected at the end of the first meeting.

And you know what happened, right? The Black & Black agent has since promised the sun, moon, and stars. They might have cried some and maybe even lied in order to keep the business. So the prospect is likely giving the incumbent another shot at it.

So where does that leave Joe & Jane on this? It’s definitely not dead yet…but it isn’t looking very promising.

UPDATE: It took a couple of extra weeks (and a lot of extra work and meetings) but Joe & Jane were finally able to secure the signed Broker of Record Letter, once and for all. Hurray!

The BOR is Going for the Jugular

But more meetings is never the goal.

A good prospect meeting will have these segments and transitions.

Let’s keep moving forward with the mindset that we’re going to WIN and not just meet. 😉 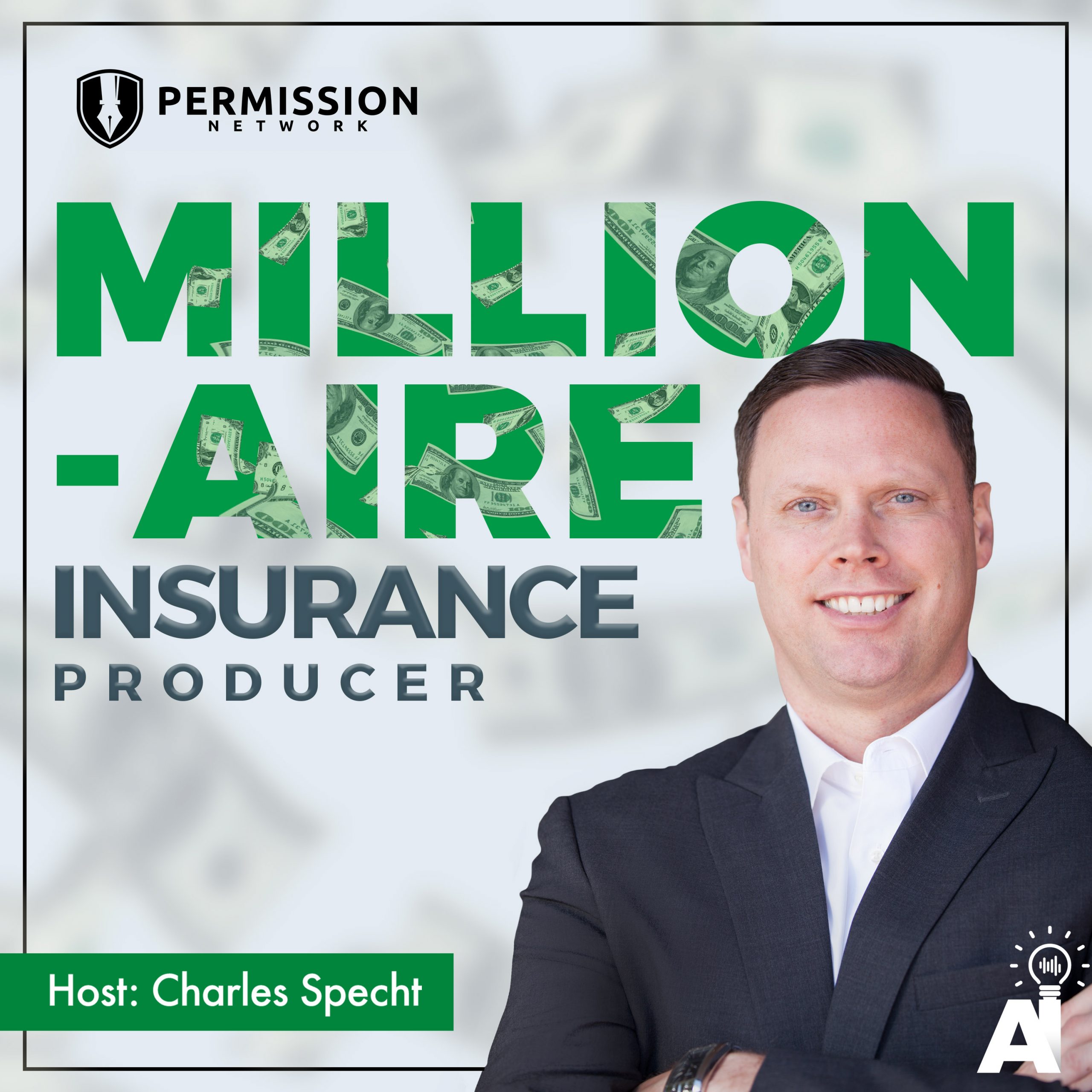