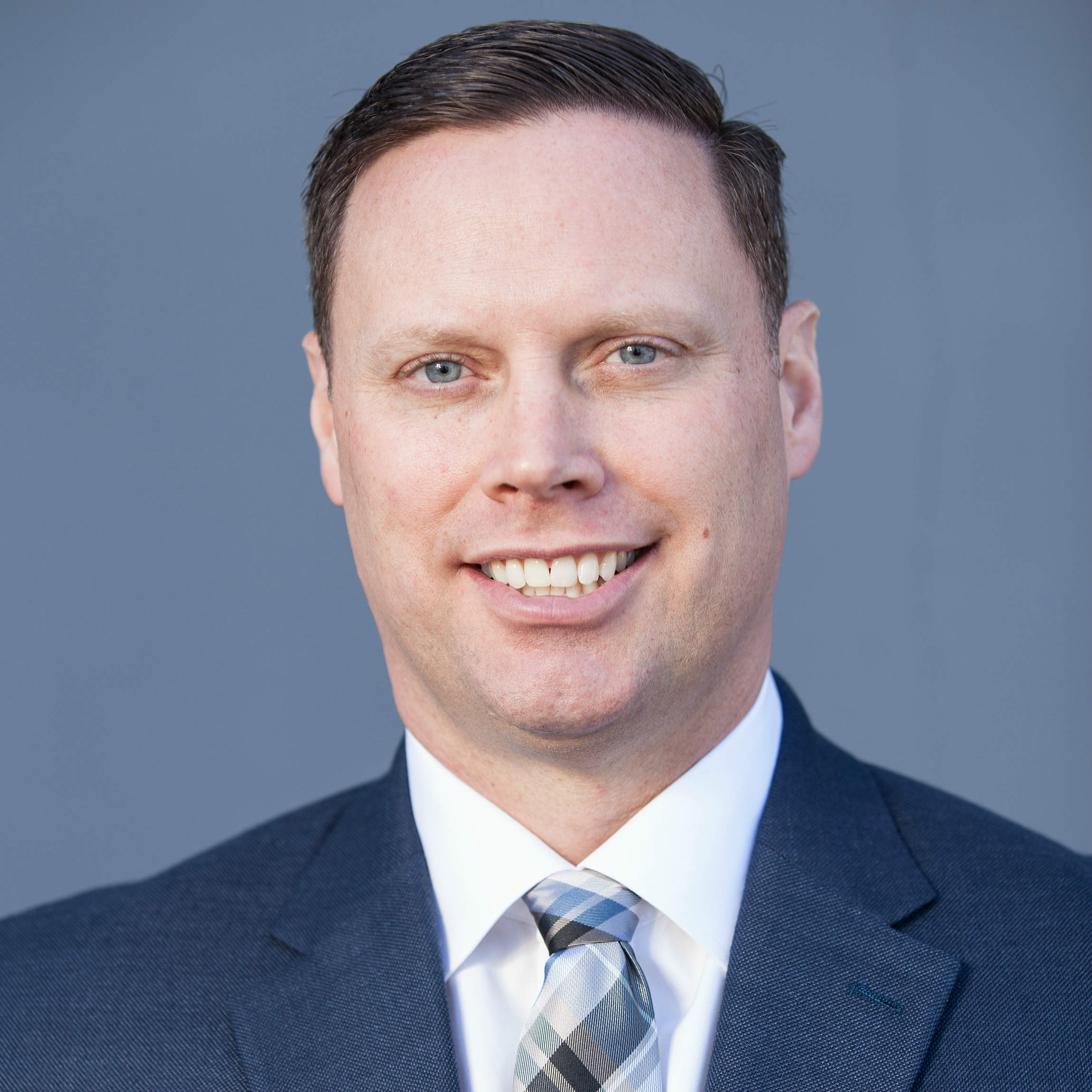 Thank you for visiting Constructive Risk (a division of Permission Group Inc.), a boutique consulting firm serving General Contractors, Subcontractors, and construction-related Business Owners from all around the country. My name is Charles Specht and I'm the President & CEO.

As a wholly independent risk management consultant, I do NOT sell insurance, receive a commission, or represent any insurance carriers.

As a wholly independent risk management consultant, I do manage the insurance policy renewal process on behalf of GC's, Subcontractors, and other savvy Business Owners from all around the country in order to help them save up to 55% on their combined annual insurance premiums.

When it comes to your insurance policy renewals, you've been handcuffed to a broken system!

Wouldn't it be great if there was a BETTER WAY to handle your insurance renewals?

Well, now there is! 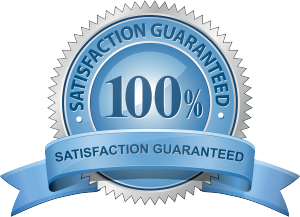 I Know How to Help You

I began my insurance career in the year 2000 as a Property & Casualty insurance agent, accepting a position with InterWest Insurance Services, a large regional insurance agency located in central California.

I initially focused on writing small- to medium-size subcontractors, as that was what most of the other agents in that particular sales office wrote. I wrote thirty (30) new clients and booked $135,000 of new business commission during my first fourteen (14) months at that agency.

Halfway into the second year of my insurance career, I left InterWest and accepted a sales position with Arthur J. Gallagher & Company, the 4th largest insurance agency in the world.

It was at Gallagher that my eyes were first opened to an entirely different approach to insurance sales. I began to understand the importance of “micro niche” specialization, to be perceived as an “expert” in the specialized micro-industry of my prospective client, and to focus on gaining the contractor’s PERMISSION before ever going down the quoting path.

The result? I obtained fifteen (15) new clients that second year and wrote $375,000 of new business commission in my first nine months at Gallagher.

After eight more years at Gallagher, I had earned my Certified Debt Arbitrator designation, my Certified Insurance Counselor designation, was eventually promoted to Area Vice President, and---between the two agencies---built a personal book of business of $1,000,000 in annual commission.

In 2010, I made a major transition in life and accepted an Associate Pastor position at Madera Baptist Church in Madera, California.

The next year, in 2011, I accepted the full-time, bivocational Senior Pastor position at Faith Baptist Church in Strathmore, California. (I continued that bivocational role until January 2018, when I moved my family to a more metropolitan area where our youngest son, who is fully blind, could get access to necessary services.)

Because I could no longer devote myself to insurance sales on a full-time basis (having become a bivocational Senior Pastor), I chose to exit the brokerage/placement side of the insurance industry altogether. It was then that I established this consulting practice--Constructive Risk--an unbiased and wholly independent, fee-based consulting firm that educates construction companies in risk management, loss control, and manages their insurance policy renewal strategy.

I have continued in this thriving consulting practice since 2010.

As you'll see below, there are two methods to choose from. You can either...

This is my Self-Serve, do-it-yourself program

An easy-to-follow online course (Video Series & PDF guide) which clearly, concisely, and strategically guides you through the renewal process

It teaches you what you say and/or email to your agent (and any other competing agents), as well as how to assign carriers

Purchase price is a one-time only cost

I will be available by email and telephone to guide you through the process.

I will counsel and help you decide which broker to use, which quote/carrier to choose, and what price you should ultimately pay for the policy

I will personally help you negotiate with the chosen agent for up to 55% savings.

Email Charles Note: This $1,500 cost is based upon one (1) major renewal date for all of your company's Property & Casualty insurance policy renewals. Contact me for additional details.

What You Should Do Now

Use the Contact Form below to send me an email with any questions you have, or just telephone me (Charles Specht) directly at (559) 916-2649.